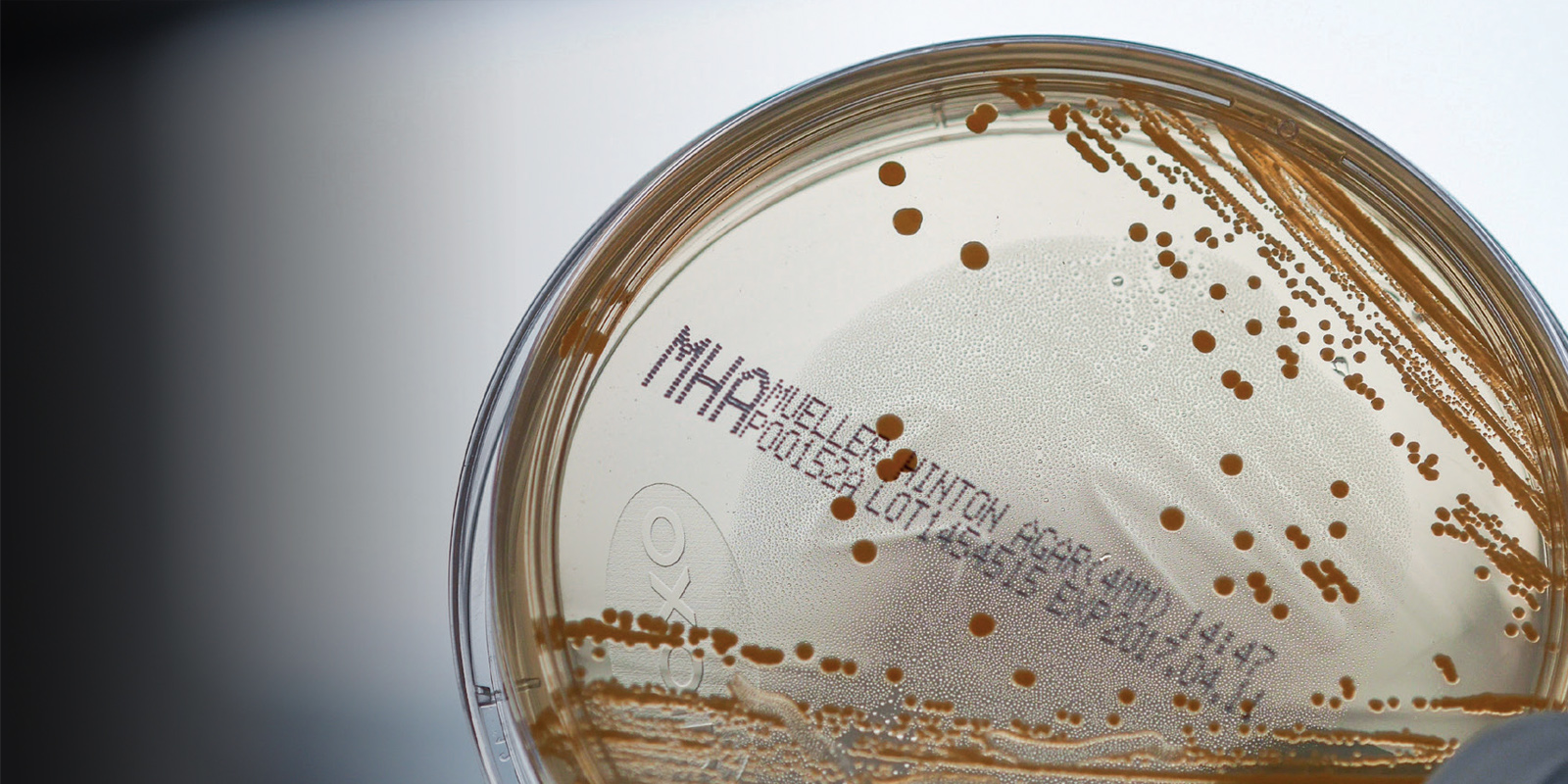 Leading research into drugs safety and design and outstanding work on HIV therapies.

Recent data suggests that there are approximately 36.9 million people worldwide living with HIV and AIDS, of which 1.8 million are children, meaning that this virus poses one of the world’s most serious public health challenges. The University of Liverpool’s Department of Molecular and Clinical Pharmacology has built an international reputation in the design and creation of new drugs, including those used to treat HIV.

The Department, which is the largest university department of its type in the UK, has developed important and effective HIV drug therapies such as the Ritonavir inhibitor. It is widely recognised as a leader in HIV pharmacology as a result of the quality, range and innovation of its therapies research. The Department has also pioneered the use of genotyping to determine appropriate dosages for the blood-thinning drug Warfarin, the identification of the HLA gene as a signal for adverse drug reactions and the development of the cancer survival drug Imatinib. It also holds the largest epilepsy DNA bank in the world and is the UK leader for applied research on drug safety through its MRC Centre for Drug Safety Science.

The Department continues to pioneer the development of new drugs and treatments, as well as the identification of problems in existing treatments and circumventing side-effects in future therapies. These medical advances resulting from the Department’s molecular and clinical research have an enormous and widely-acknowledged impact on the daily lives of millions of people.