A selection of images and videos for The Queen’s Anniversary Prizes is available for download from this page.  Media, colleges and universities are free to use these in their publications and other communications activities.

For further information regarding these photos, please contact:  info@royalanniversarytrust.org.uk 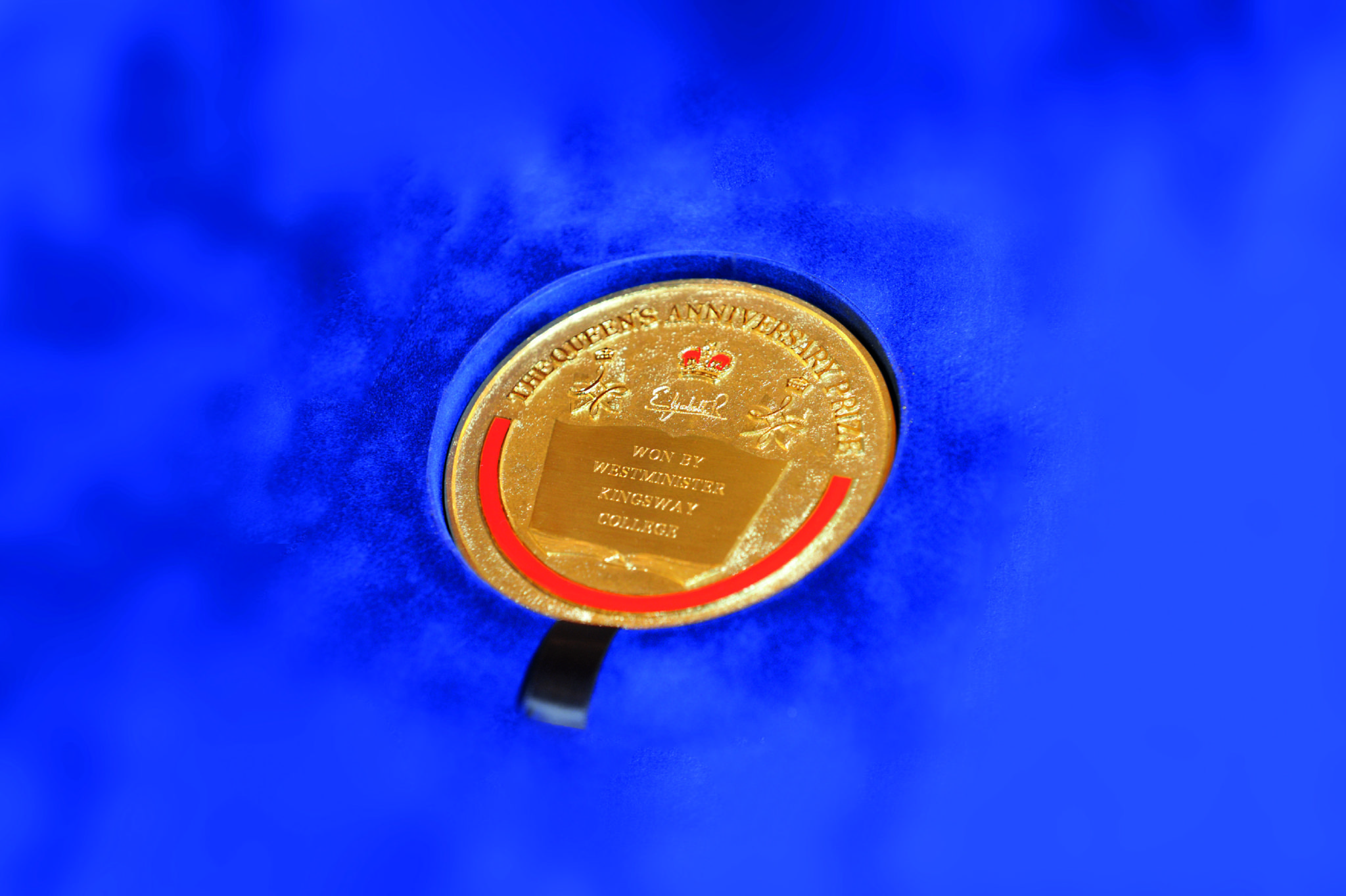 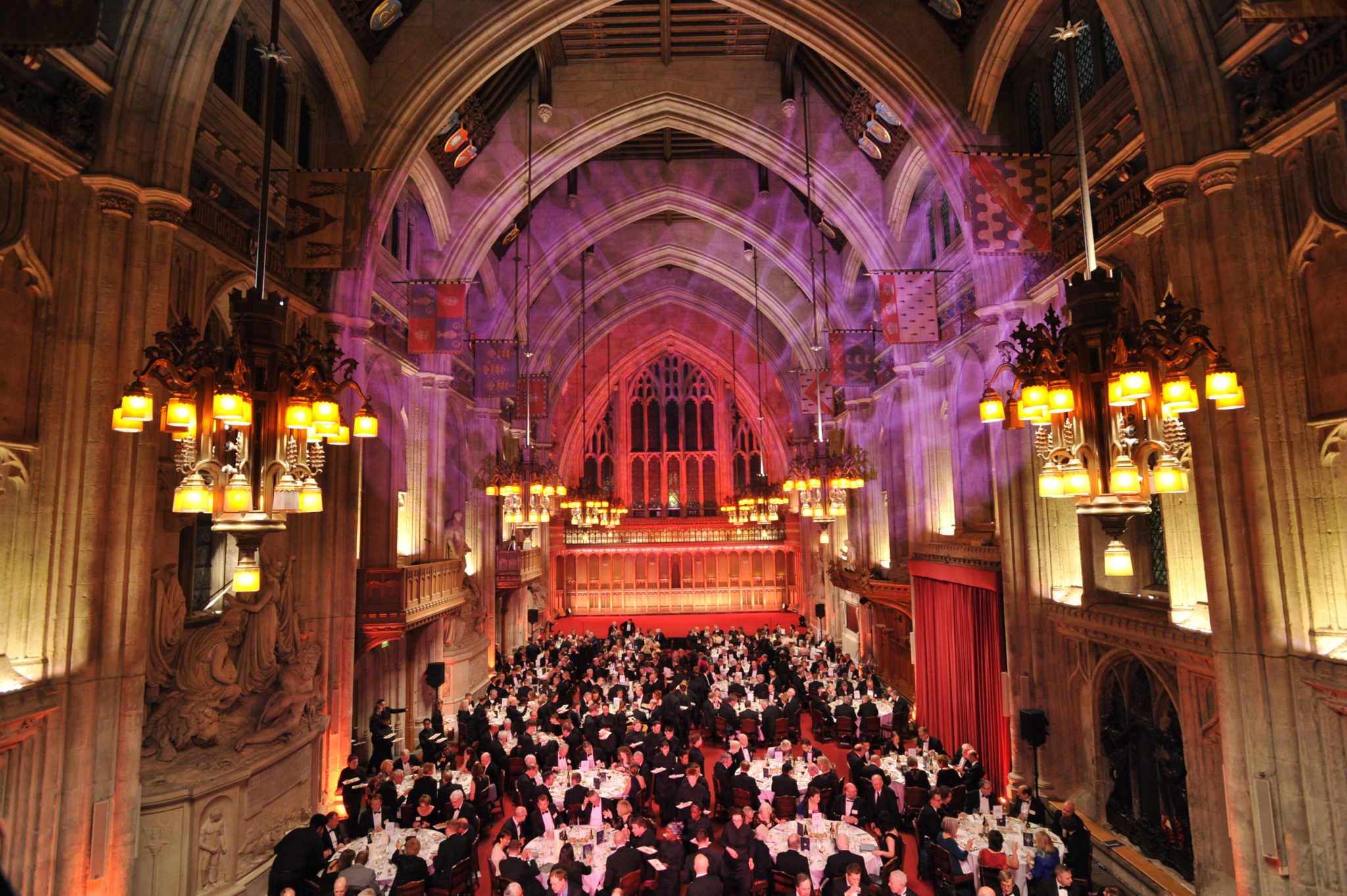 Videos about the Prizes and from some of the Prize-winning institutes are available to view here: 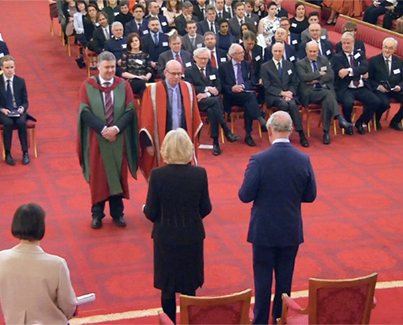 Since the inauguration of The Queen’s Anniversary Prizes as part of the honours system in 1994, HM The Queen has presented over 200 of these awards to higher and further education institutions, for exceptional work in innovation, excellence and benefit to the wider world. 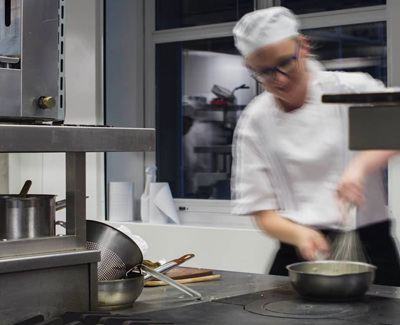 Westminster Kingsway College has established an internationally renowned programme of training for the hospitality and catering industry, using realistic working environments and innovations across a wide range of culinary skills. The College continues to develop its prominent reputation as a source of highly-focused and talented young professionals. 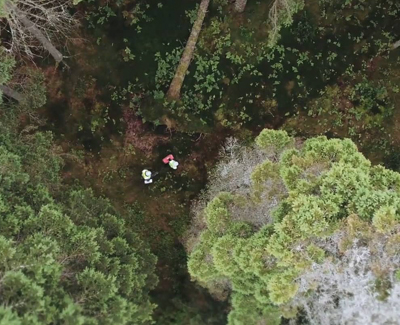 The work of the University’s applied research for the timber and forestry sector began in 2002 with the first UK Centre for Timber Engineering. Four further centres were then developed covering pioneering research in advanced cellulose, wood science, architectural timber design and offsite construction. 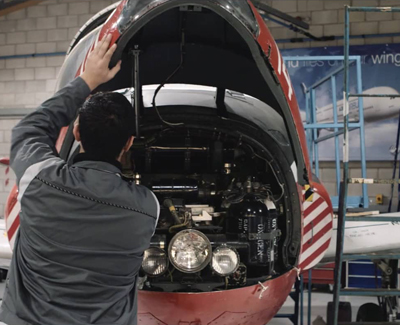 Since 2003 the College’s Centre for Engineering Excellence for Aerospace Development and Training has provided a platform for the development of a range of academic and specialist engineering programmes for Airbus and the wider UK aerospace sector in the UK. This initiative has resulted in Airbus employees achieving over 7000 nationally accredited qualifications at vocational, graduate and postgraduate levels. 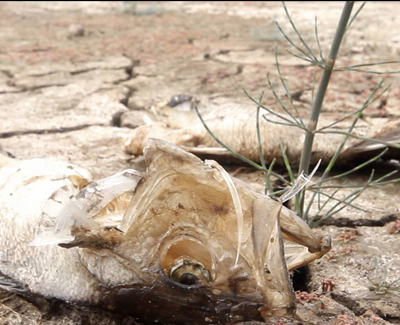 The state-of-the-art Lancaster Environment Centre plus enduring partnerships with major companies within the food sector (such as Waitrose) are testament to the legacy of the University’s life changing plant science work, allowing sustainable agriculture to thrive in an ever more challenging global climate of water shortage and reduced crop yield. 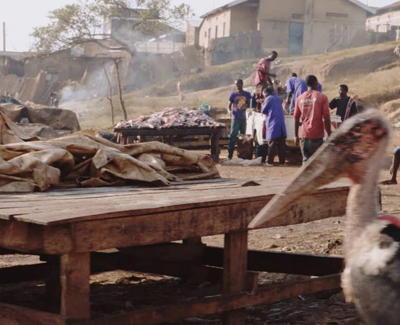 Since 2002, the SCI at Imperial College has developed an effective and affordable treatment programme for Bilharzia, intestinal worms and other parasitic diseases. To date over 100 million people in sub-Saharan Africa have been treated. The film looks at the remarkable achievement of this Prize-winning project. 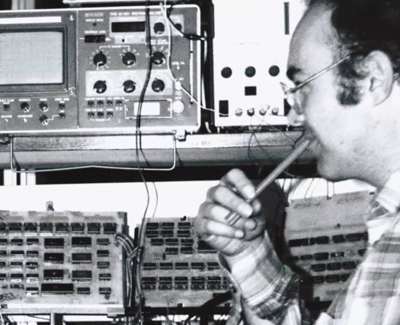 This Prize-winning project covered engineering for the space industry, teaching and research for satellite operations at the University’s ground-breaking Space Centre and was the catalyst for the UK becoming a world leader in space micro satellite manufacture, in an industry worth over £10 billion per year to the UK economy.

All our recent press releases are available to view here:

About the prizes
Celebrating outstanding work since 1994
Why participate?
Find out how the Prizes can benefit your institute
How to participate
Download our entry requirements
ROYAL ANNIVERSARY TRUST
Sanctuary Buildings (2nd Floor)
20 Great Smith Street
London SW1P 3BT
Registered charity no. 1,000,000
Use of cookies
We use cookies to help improve your web experience and improve our website. To find out more about cookies read our Privacy and cookies.
Accept