The Queen’s Anniversary Prizes are managed by the Royal Anniversary Trust – an independent charity registered in England, No. 1,000,000. The Trust was established in 1990 as a mechanism through which the nation could mark, during 1992, the 40th anniversary of The Queen’s accession and express appreciation for her four decades of service as Head of State.

After the national programme of celebration marking this anniversary, the Trust set up the Queen’s Anniversary Prizes with The Queen’s approval and all-party support in Parliament. The scheme began in 1994. 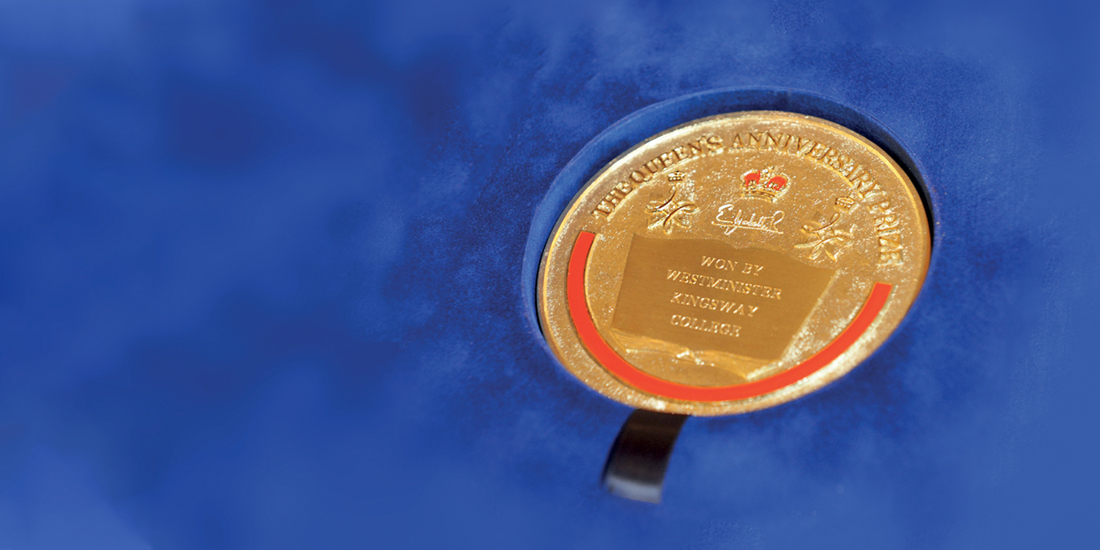 A Board of Trustees, drawn from academia, public and business life, sets the direction and manages implementation of the scheme:

The Awards Council for Round 14

The Royal Anniversary Trust extends its thanks to past and current sponsors who have provided funding during its lifetime.

Support has been received from:

Department for Business, Innovation and Skills