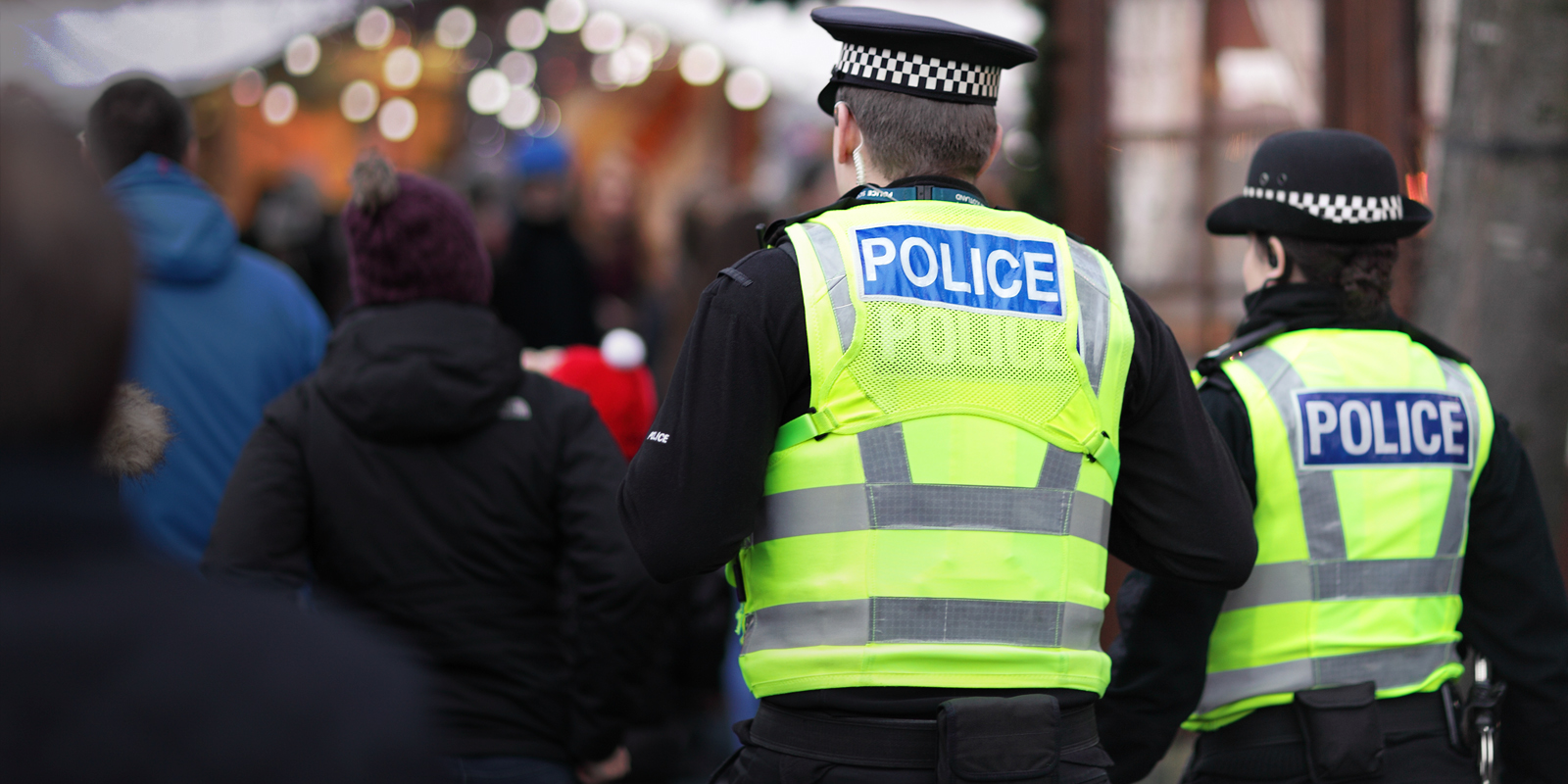 Reducing violence in the local community

Tackling violence through research, new use of data and original collaborations between medicine and criminal justice

In the 1990s alcohol-related violence was a growing problem in Cardiff and in other European cities. A large proportion of violent cases were not reported to police and therefore intelligence to help reduce these crimes wasn’t being collected. However, A&E departments where victims ended up often knew where the incidents had occurred, what weapons were used and the relationship of the victim to the attacker. This information could then be used for targeted, evidenced-based prevention.

The Group discovered that if the police and the local authority based their violence prevention programmes on its findings as well as police intelligence, many more incidents could be prevented and cost savings for the public would be substantial. Since 2001 the number of assaults in Cardiff has reduced year on year. This way of working became known as ‘the Cardiff model’, and since 2008 this has become established practice nationally and is the statutory approach to crime reduction in the UK.