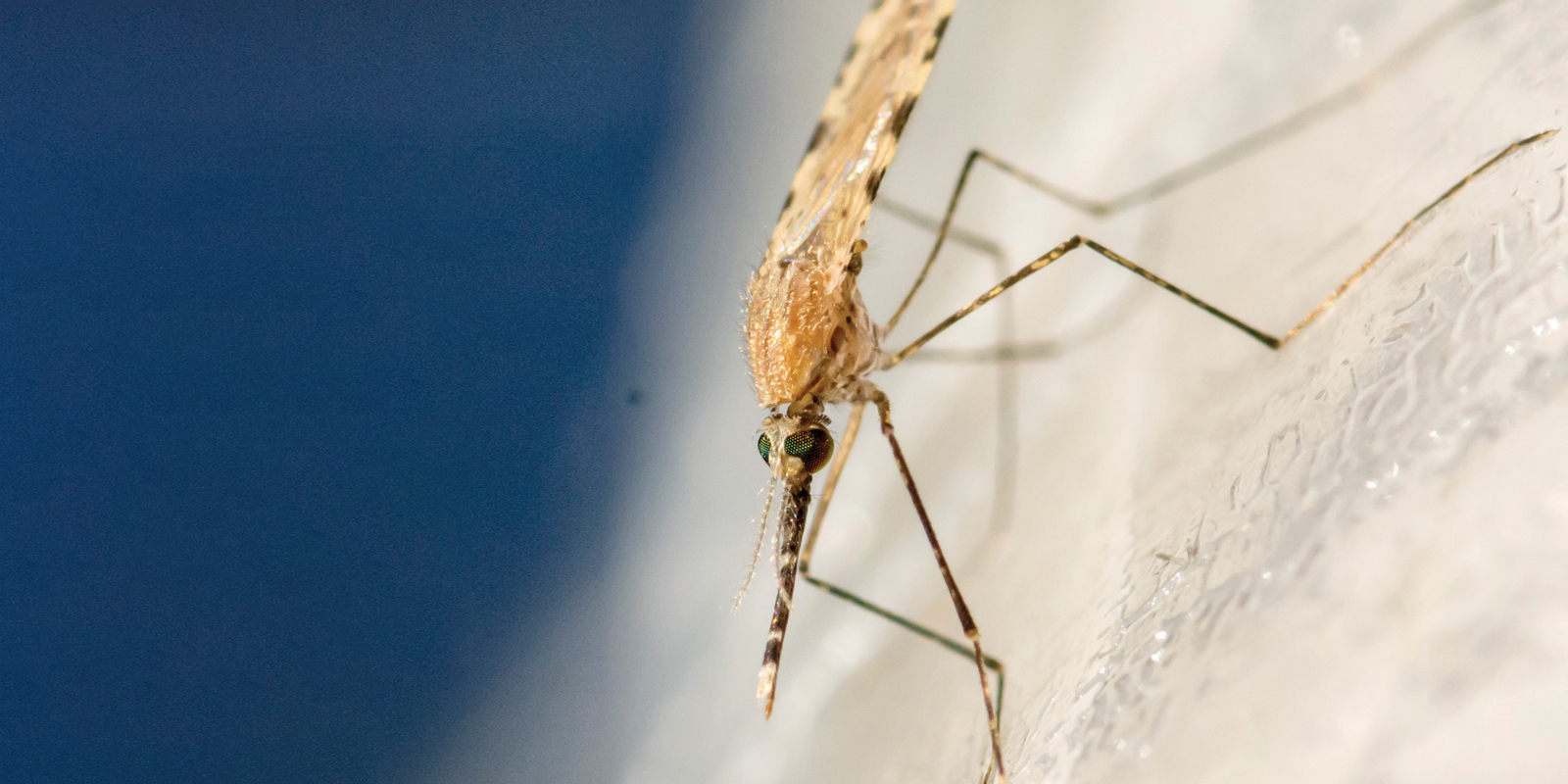 Keeping pests and disease at bay

Wide-ranging work in pest management and control to combat the spread of diseases affecting animals and humans. 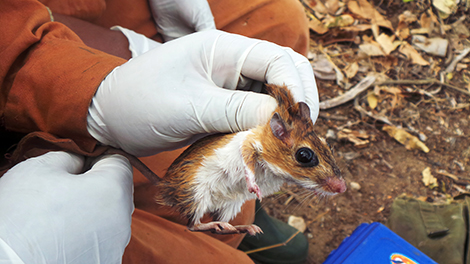 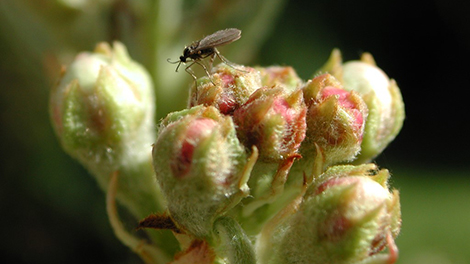 Malaria affects over 200 million people every year. The Pest Behaviour Group at the University of Greenwich’s Natural Resources Institute (NRI) has carried out a significant body of work focusing on tackling the world-wide challenges of pest control. The work, reaching back some 50 years, has made significant progress in reducing the risk and incidence of major threats to human and animal life from plague, famine and disease (such as malaria).

The NRI has developed the innovative ‘Host Decoy Trap’ which exploits the blood-seeking behaviour of mosquitoes by mimicking the sensory stimuli that a mosquito follows when searching for a person to bite. Preliminary data shows the trap catches up to ten times more malaria mosquitoes than current techniques and suggest a potential future role as an outdoor mosquito control tool. The NRI’s work on blackfly contributed to the elimination of river blindness in 11 countries in West Africa, preventing 600,000 people from becoming blind and re-claiming 250,000km2 of abandoned land for cultivation and resettlement. Further important innovative technology includes an analysis of insect pheromones leading to new methods of intervention for the control of pine-beetles, capsids, thrips and midges and 3D in-flight tracking to improve surveillance and control.