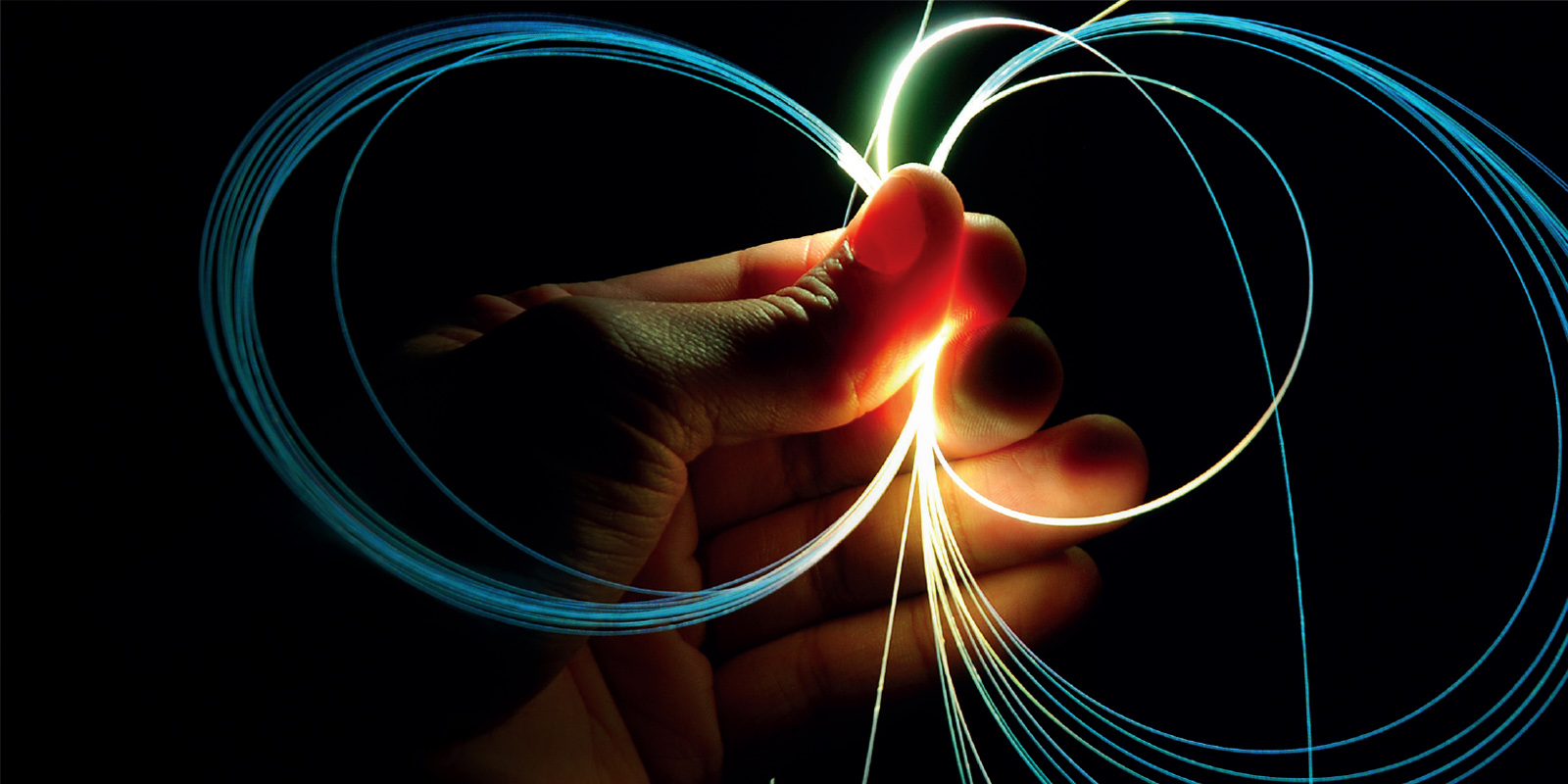 Photonics to drive a faster internet 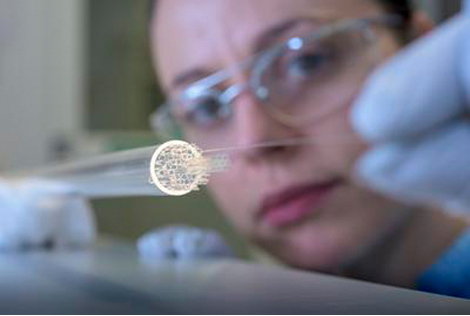 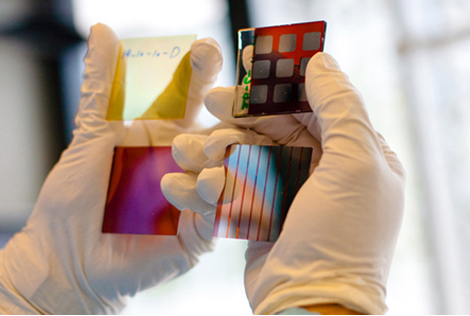 The University of Southampton’s Optoelectronics Research Centre (ORC) is widely acknowledged as a global leader in photonics research. Its inventions power the internet, mobile telephone networks and other daily applications such as cash dispensers. Drawing on over four decades of innovation the Centre continues to tackle prevalent problems facing modern technology, such as bottlenecks in transmission.

The University played a major role in the development of the world’s first practical optical fibres and invented an optical amplifier designed to remove congestion in data transmission: the erbium-doped fibre optical amplifier (EDFA). This technology allows the combination of voice, data, images and film into one signal channel over long distances, and without it the internet would be a pale shadow of what we know today.

The Centre today is involved with new technologies to sustain the internet. These include silicon photonics for transmitting and receiving data through integrated optical circuits, higher-capacity, hollow-core optical fibres, powerful fibre lasers for use in cutting steel, for welding and in surgery, and lasers that write on glass for high-capacity optical storage with an almost indefinite lifespan.