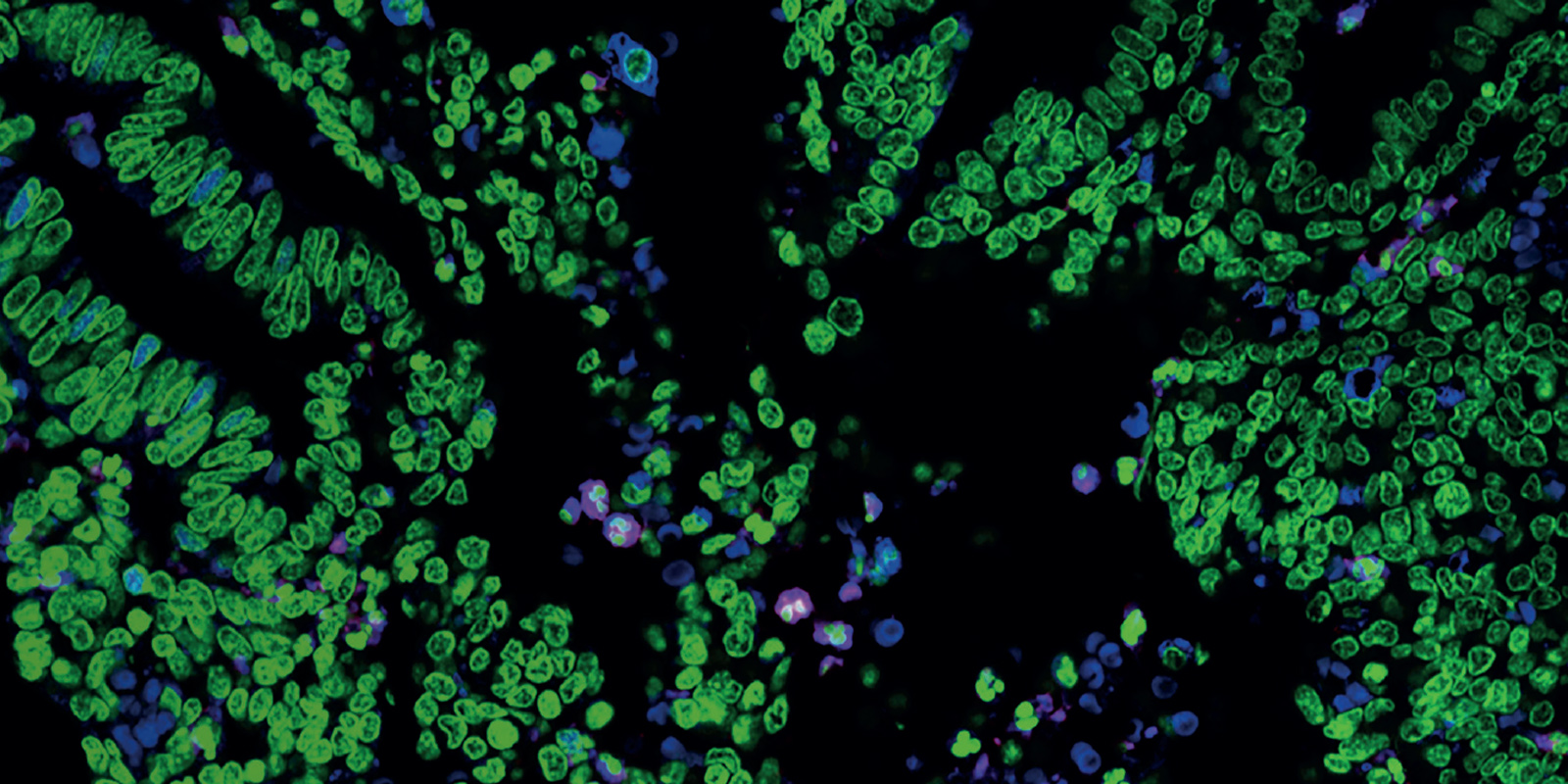 The University of Edinburgh

The University of Edinburgh’s research into significant women’s health issues over the past 40 years has positioned it as an international expert in the field and has helped change women’s lives around the world.

Serious issues in women’s health, including high death rates and a number of seriously debilitating conditions, have been relatively overlooked by healthcare policy in the past. The University’s MRC Centre for Reproductive Health has spearheaded applied research on issues such as treatments for breast and ovarian cancer, preserving fertility, endometriosis and other menstrual conditions.

One of the University’s key areas of work has been on reducing mortality from breast and ovarian cancer. This has resulted in the development of chemo inhibitors and hormone targeting therapy for breast cancer treatments, improving survival rates from 53% (1972) to 87% (2011), and major contributions for the treatment of relapsed ovarian cancer, previously regarded as incurable. Experts at the University have also pioneered strategies to preserve fertility for young women undergoing cancer treatment. Their research on the biological causes of endometriosis is helping to develop therapies that will treat a condition that affects 1.5 million women in the UK.

The University’s work has informed international guidelines on women’s health promoted by the World Health Organisation (WHO), the National Institute for Health and Care Excellence (NICE) and the International Federation of Gynaecology and Obstetrics (FIGO). Millions of women worldwide are now living longer following a breast or ovarian cancer diagnosis compared to 40 years ago and millions more will benefit from the University’s clinical innovations in women’s health.