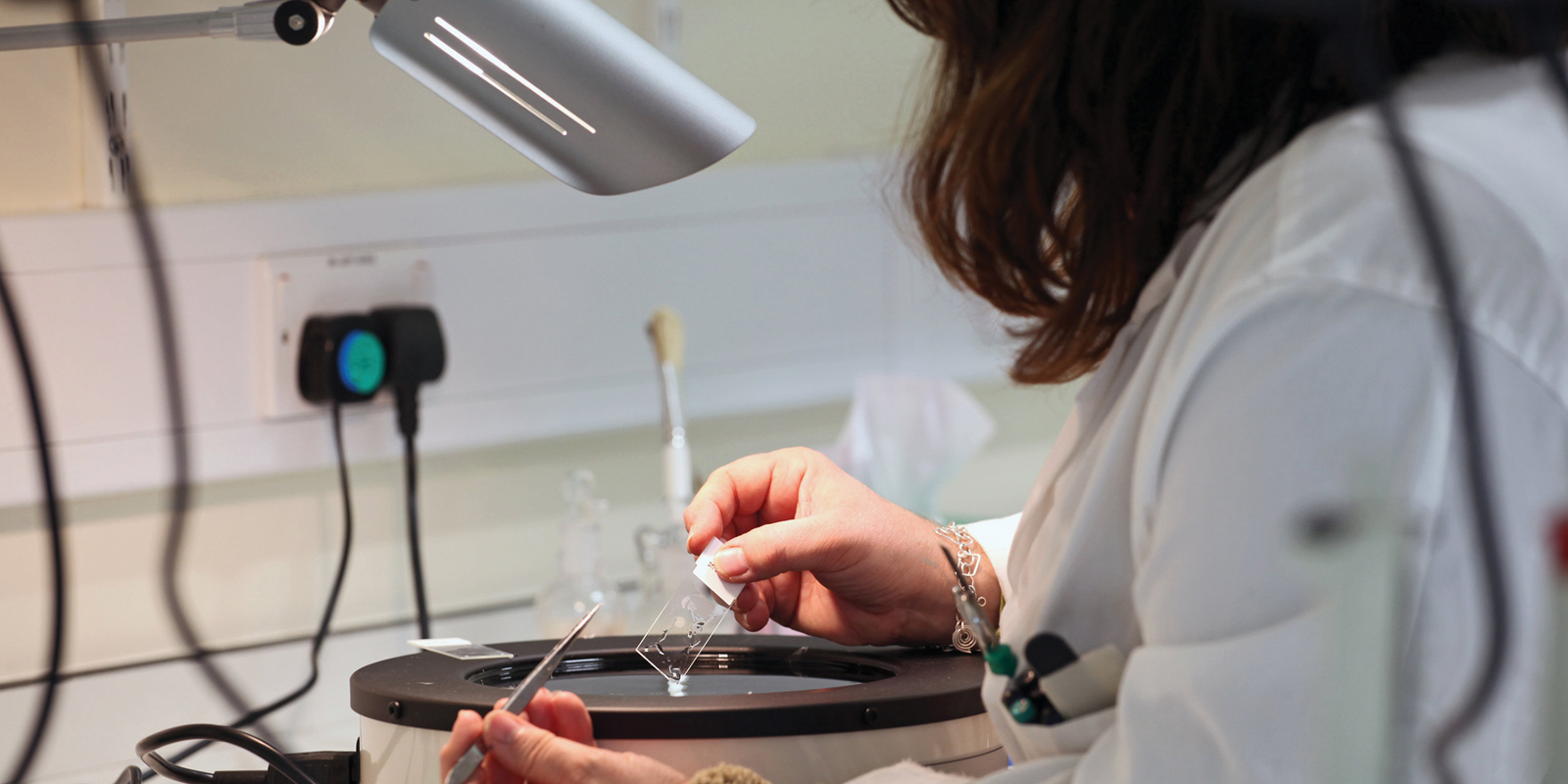 The University of Sheffield

The University of Sheffield’s Institute for Translational Neuroscience, part of its Neuroscience Institute and closely involved with the NIHR Sheffield Biomedical Research Centre and the Teaching Hospitals NHS Trust, was opened by HM the Queen in 2010. It has since progressed to being recognised as a world-leading centre for the understanding of neurological disease mechanisms and the development of new therapeutic approaches.

Its applied research output is extensive and centres on the development of drug treatments for neuro-degeneration. Its work also includes: the creation of a new orthotic device – the Head Up Collar – to support weakened neck muscles in motor neurone disease plus techniques for non-invasive ventilation; a new biomarker for the identification of Dementia/Alzheimer’s; and a stem cell breakthrough for the treatment of multiple sclerosis.

The Institute works with a variety of commercial partners, including Dyson, Astra Zeneca and GSK, and is supported by funding from the Wellcome Trust, the Biomedical Research Council and a number of major charities. It has become a regional hub for science, public engagements and aspiration as one of the leading institutes for Higher Education in neuroscience. The connection with Sheffield NHS hospitals has enabled the research to be translated directly into improved outcomes for patients.