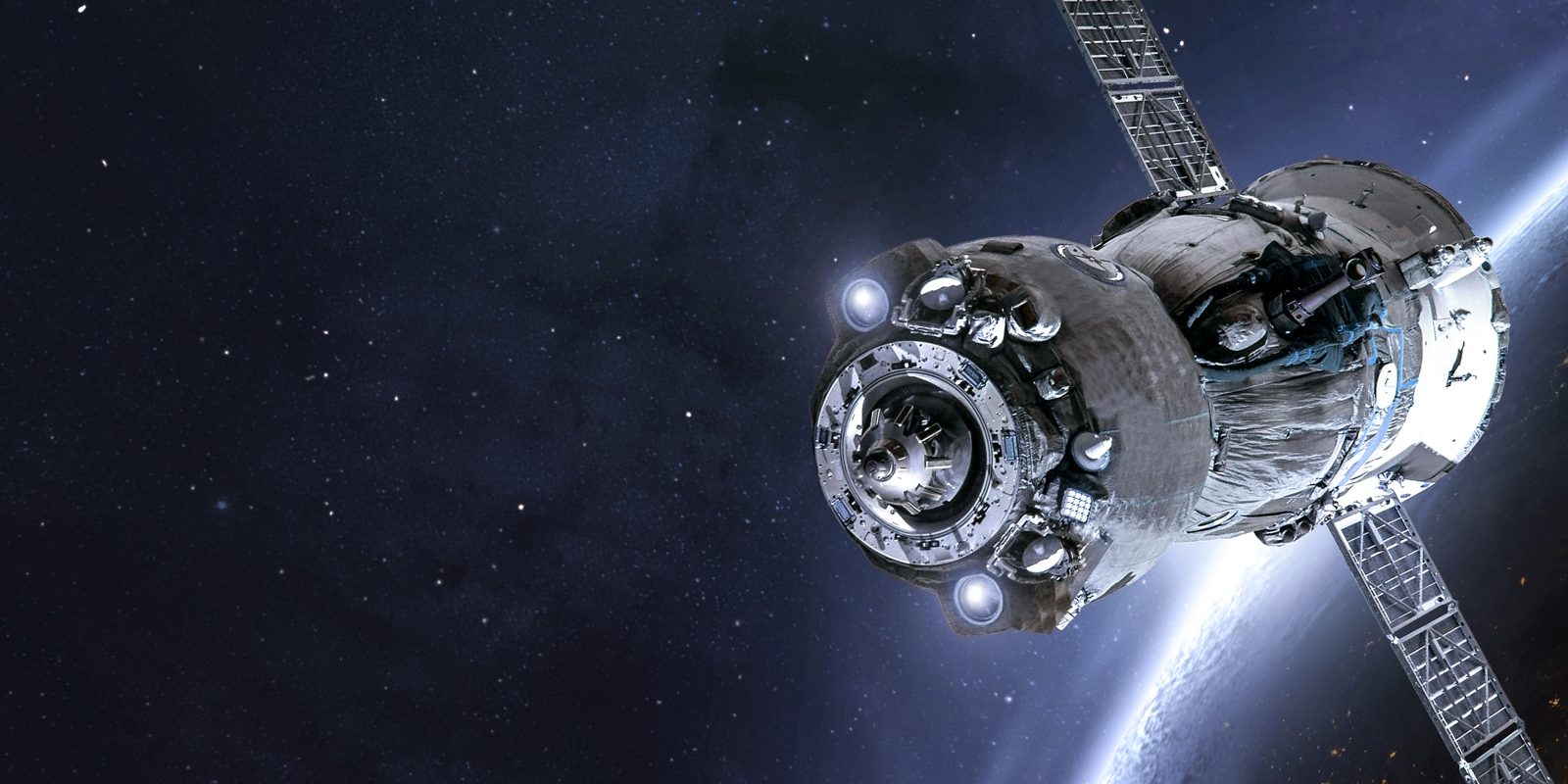 The development of cutting-edge satellite technology

Engineering for the space industry: teaching and research for satellite operations.

The University of Surrey began its pioneering the development of small satellite activities in 1979 with the aim of assisting governments, organisations and even individuals to explore space at a lower cost.

At the time of recognition by the Prizes scheme the Surrey Space Centre was a world leader in the design and manufacturing of small (50kg) satellites. Smaller, faster and cheaper satellites, often used in clusters or constellations, can be launched in under nine months at low cost, spreading the risk of financial investment in space. These microsatellites have many and varied applications such as observing shipping routes, weather patterns, giving early warning of volcanic activity and providing defence communications.

The Centre played a vital part in Britain’s first venture into space exploration and its unique and innovative work placed the nation at the forefront of the development of economic and useful small satellites. Beyond this, the Centre has also helped numerous other countries to take their first steps into space, with twelve launches completed between 1979 and 1996.