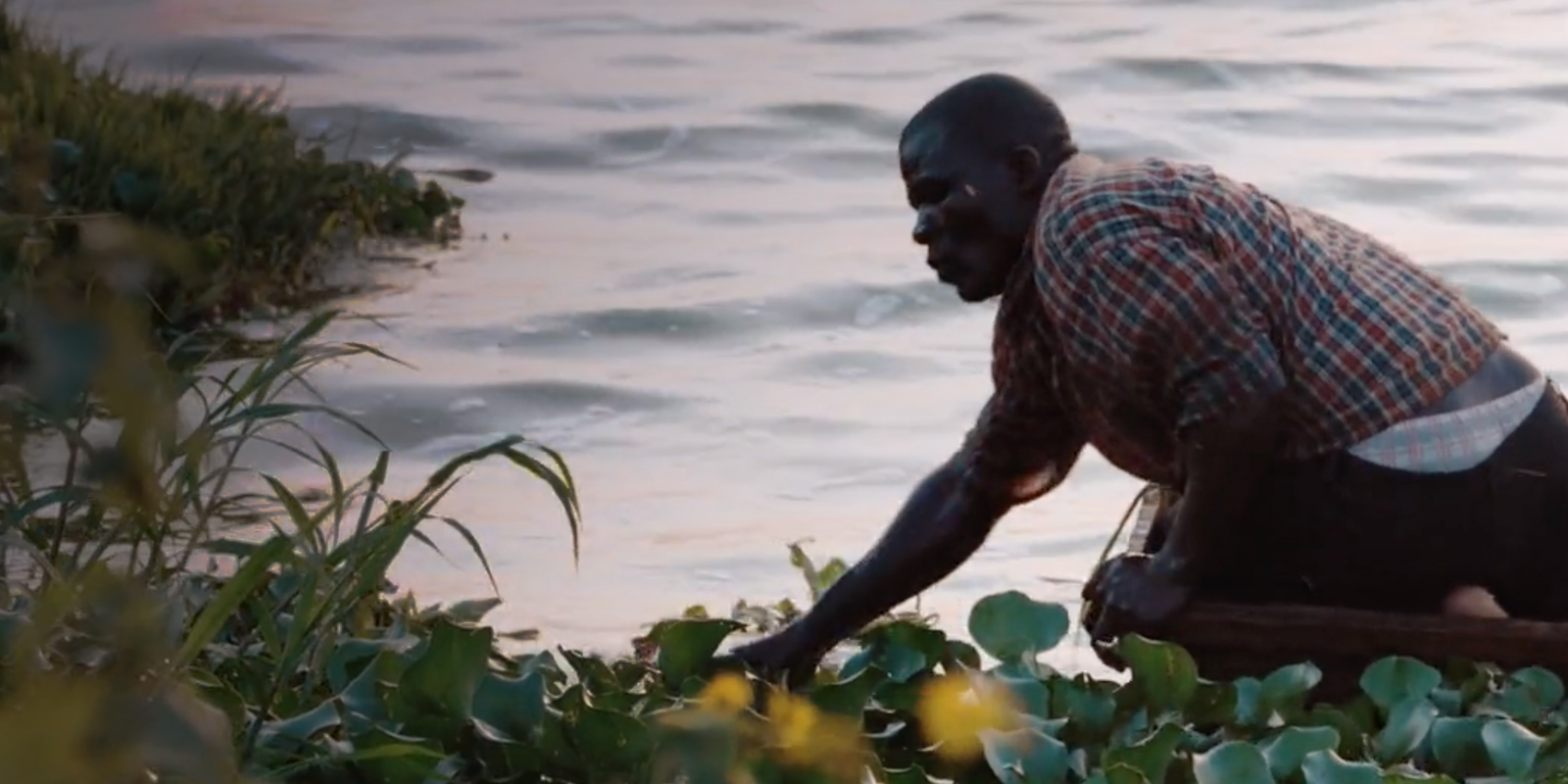 Bringing healthcare to millions in Africa

Effective and affordable control of parasitic diseases in rural Africa.

Schistosomiasis is a debilitating and dangerous parasitic disease which causes anaemia and learning difficulties for the young, and bladder cancer and liver damage in later life. The Schistosomiasis Control Initiative (SCI) is a global programme of research and drug distribution based at Imperial College London and is dedicated to the elimination of schistosomiasis and intestinal worms.

The SCI works with pharmaceutical companies to deliver drugs to people living in endemic areas. The drugs are donated by the companies and on average, administered to individuals once a year to prevent re-infection. The credibility of the SCI is reflected in the significant funding it has received over the years. In 2002, $34million was secured from the Bill and Melinda Gates Foundation and in 2010 the UK Department for International Development (DFID) awarded a further £25million for the purchase and delivery of the medicines. This DFID agreement was doubled in 2014, with the Government lending their support to the invaluable work of the SCI.

In 2013 the SCI had assisted in the delivery of 100 million drug treatments against schistosomiasis in Africa and the Middle East. At the time of recognition by the Prizes scheme the SCI was operating in 16 countries, from Senegal and Mauritania in West Africa to Madagascar in the East, and numerous countries in the Commonwealth. The SCI continues to secure vital funding and deliver medical services that benefit vast numbers of people in rural Africa, improving their quality of life and preventing serious illnesses.

About the prizes
Celebrating outstanding work since 1994
Why participate?
Find out how the Prizes can benefit your institute
How to participate
Download our entry requirements
ROYAL ANNIVERSARY TRUST
Sanctuary Buildings (2nd Floor)
20 Great Smith Street
London SW1P 3BT
Registered charity no. 1,000,000
Use of cookies
We use cookies to help improve your web experience and improve our website. To find out more about cookies read our Privacy and cookies.
Accept