The Arts University College at Bournemouth

Costume design is taught at the highest level at Arts University Bournemouth, producing graduates who are highly sought-after in the industry. 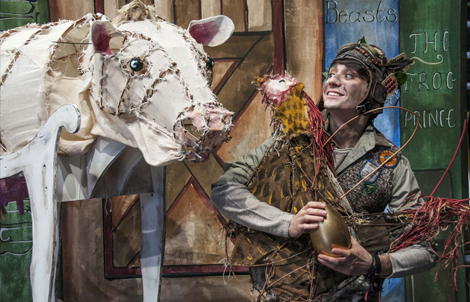 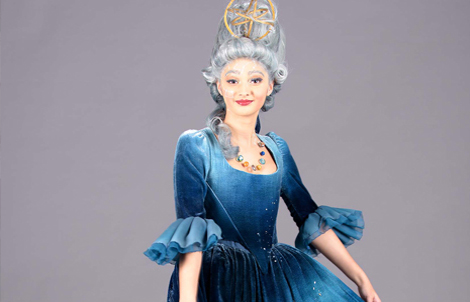 Arts University Bournemouth’s BA (Hons) Costume and Performance Design has grown from a relatively small course into a comprehensive and influential programme in which students are exposed to film, television and theatre production environments. Key to the programme is ensuring that students’ work is underpinned by a sound academic understanding of historical and social contexts and the methods and materials of the time.

This approach has produced graduates with a well-rounded education in the subject who are well prepared for the demands of the industry. In 2016 the course had a 100% rate of progression into relevant employment.

Alumni have achieved outstanding success in the industry, as evidenced by Oscar nominations for costume design and involvement in high-profile and internationally successful television productions such as Downton Abbey and Sherlock. The University is cultivating a costume design workforce that is world-renowned, promoting UK cultural industries and contributing to the UK economy.