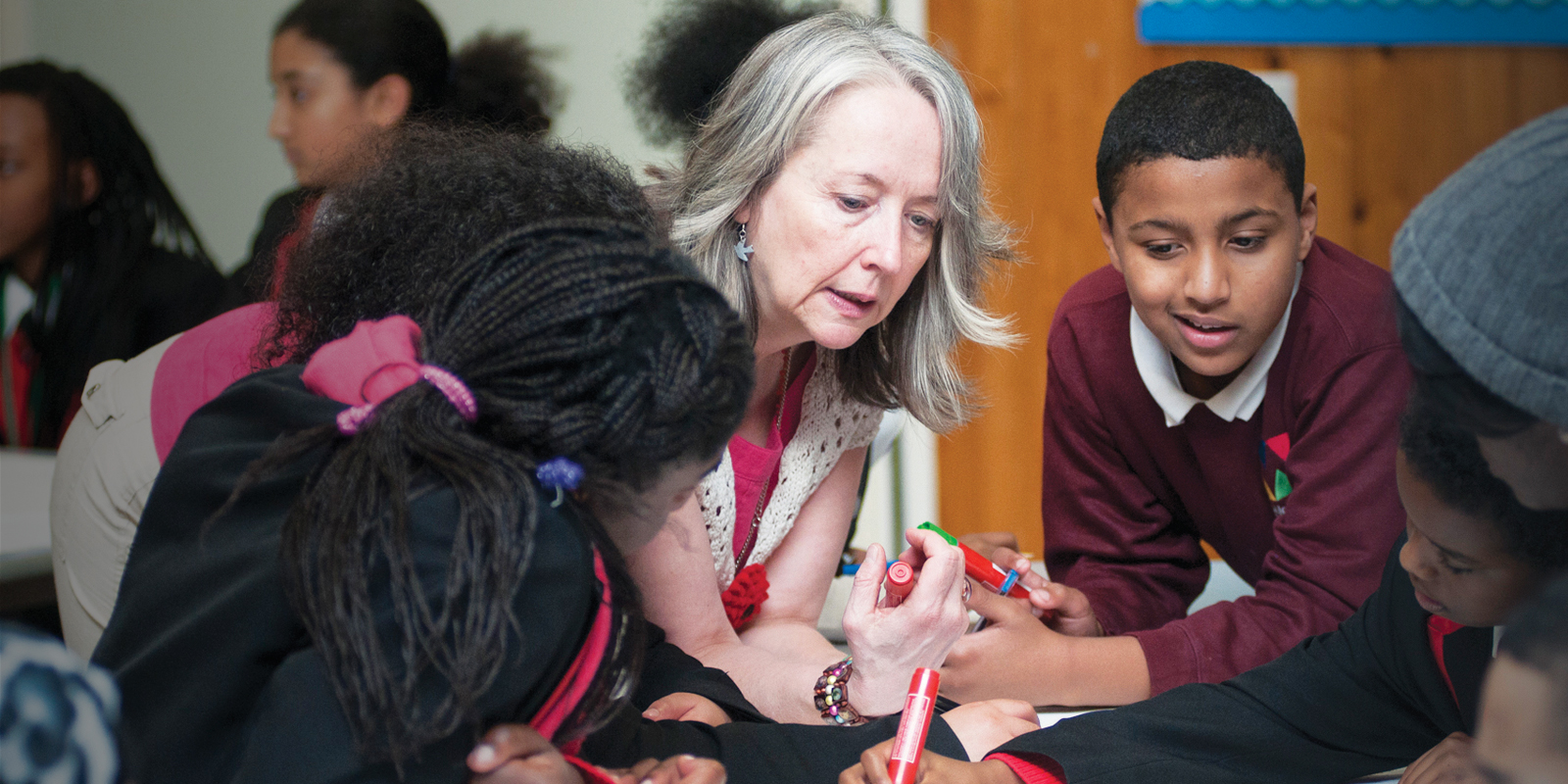 The power of poetry in embracing cultural diversity

Encouraging an understanding and appreciation of cultural diversity through creative education for schoolchildren. 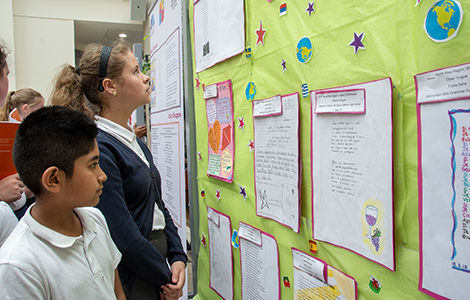 Manchester Metropolitan University’s English Department has used the power of poetry to foster wider community understanding through imaginative and creative work with schools and ethnic communities in the UK. The Mother Tongue Other Tongue (MTOT) initiative, a Laureate Education Project which developed out of a poetry competition for schools in 2012, works through arts organisations and local community leaders to encourage the next generation of creative writers.

The project works by challenging children from Black, Asian and minority ethnic (BAME) communities to share, in English, poems about their own cultures originally written in their mother tongue. The aim is to explain the significance of the original poem, thereby sharing their cultural heritage with children whose first language is English.

The competition has helped to remove barriers between communities and encouraged higher education aspirations in the BAME communities. It is a practical approach to social cohesion which engages successfully with young people, charting a pathway through this key challenge and encouraging better integration in many UK cities.

By 2018, MTOT reached over 30,000 school children in over a hundred schools in Manchester and more widely across the UK.