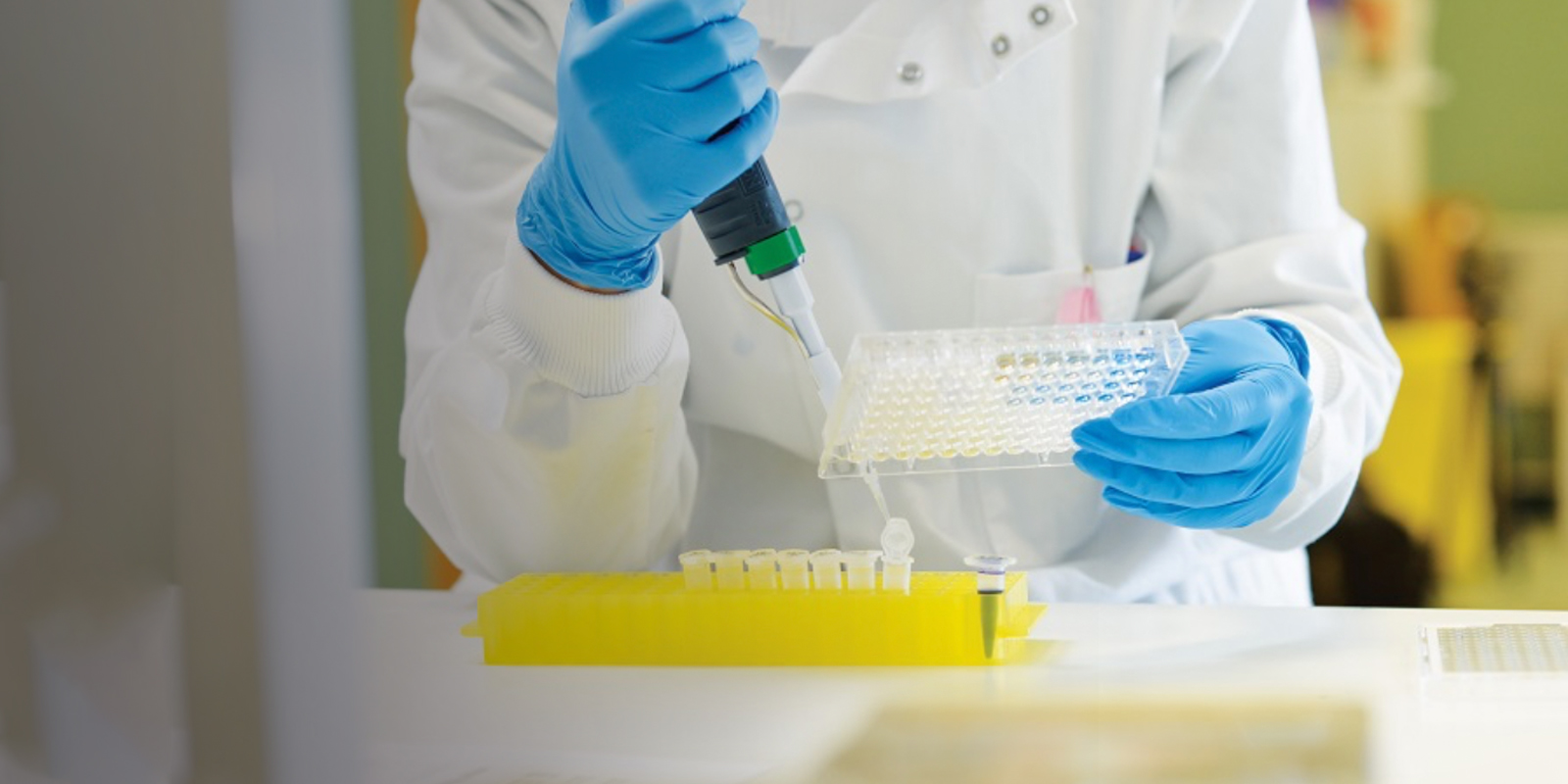 Since 1996, Queen’s University Belfast, in partnership with the Belfast Health and Social Care Trust, has led the way in significantly reorganising cancer services and cancer research across Northern Ireland, addressing a significant and increasing cause of death in the UK.

The University and the Health Service invested over £200m in infrastructure and personnel for cancer research and treatment in the Province between 2001 and 2011. The University-led Comprehensive Cancer Centre (CCC) is internationally recognised for excellence and is seen as a flagship for health research in Northern Ireland. The Centre champions a comprehensive, multidisciplinary approach aided by teams of scientists and clinicians working together across university and NHS boundaries. The CCC spearheaded the first electronic cancer registry allowing for closer monitoring of patient screening history, one of the many service improvements developed.

The University played a major role in developing the 2006 Northern Ireland Cancer Control Programme, including the introduction of a papillomavirus immunisation programme, and bowel and breast cancer screening programmes. The University, in collaboration with the Health Trusts, has developed new techniques for early detection, diagnosis, prognosis and the predication of an individual patient’s response to therapy. The work of the CCC has significantly enhanced survival rates for cancer patients in Northern Ireland.