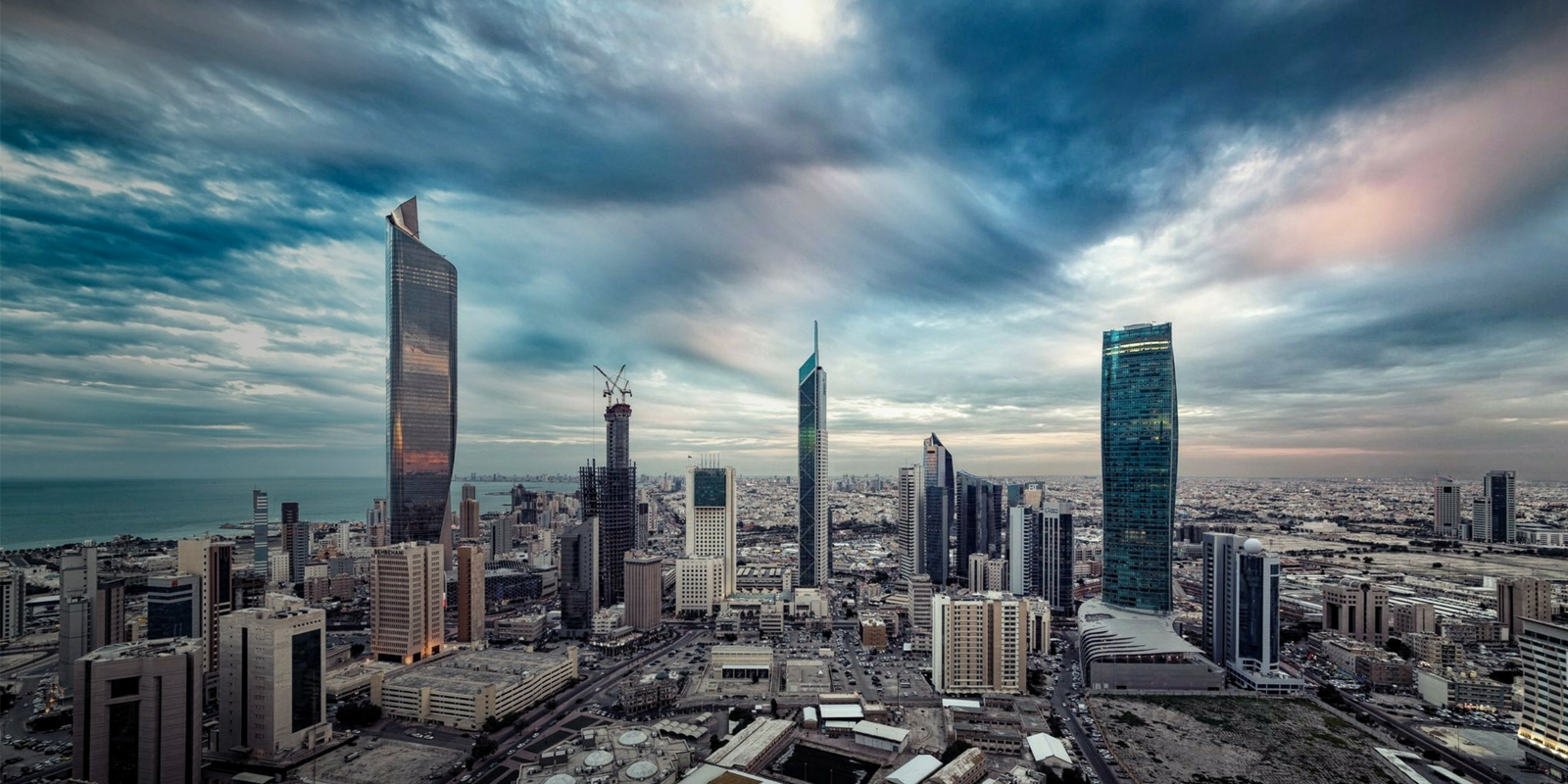 Providing training, research and policy formation for cities of the future and nurturing a new generation of urban leaders around the world.

The London School of Economics and Political Science established a pioneering international research centre, LSE Cities, to address issues faced by city leaders, planners and policymakers in a world of accelerating urbanisation.

LSE Cities has initiated new forms of teaching at masters and practical executive level as well as a public education programme that works through an integrated combination of exhibitions, publications, conferences and public events. Together with Germany’s Alfred Herrhausen Gesellschaft, LSE Cities has created the ‘Urban Age’ programme which convenes urban decision-makers and facilitates international knowledge sharing.  The programme has held conferences in 16 cities since 2005, including São Paulo, New York, Johannesburg, London and Delhi. The interdisciplinary work of the centre explores how cities across the world can be designed, planned and managed in order to be more sustainable and equitable.

The centre’s activities have reached over 570,000 people in the last decade and contributed to sustainable environmental policies in Sweden, Myanmar and Kuwait. LSE Cities has informed policy makers and influenced school curricula and public debate with its research, and has increased the understanding of the challenges faced by cities in mature and rapidly urbanising regions of the world.

About the prizes
Celebrating outstanding work since 1994
Why participate?
Find out how the Prizes can benefit your institute
How to participate
Download our entry requirements
ROYAL ANNIVERSARY TRUST
Sanctuary Buildings (2nd Floor)
20 Great Smith Street
London SW1P 3BT
Registered charity no. 1,000,000
Use of cookies
We use cookies to help improve your web experience and improve our website. To find out more about cookies read our Privacy and cookies.
Accept