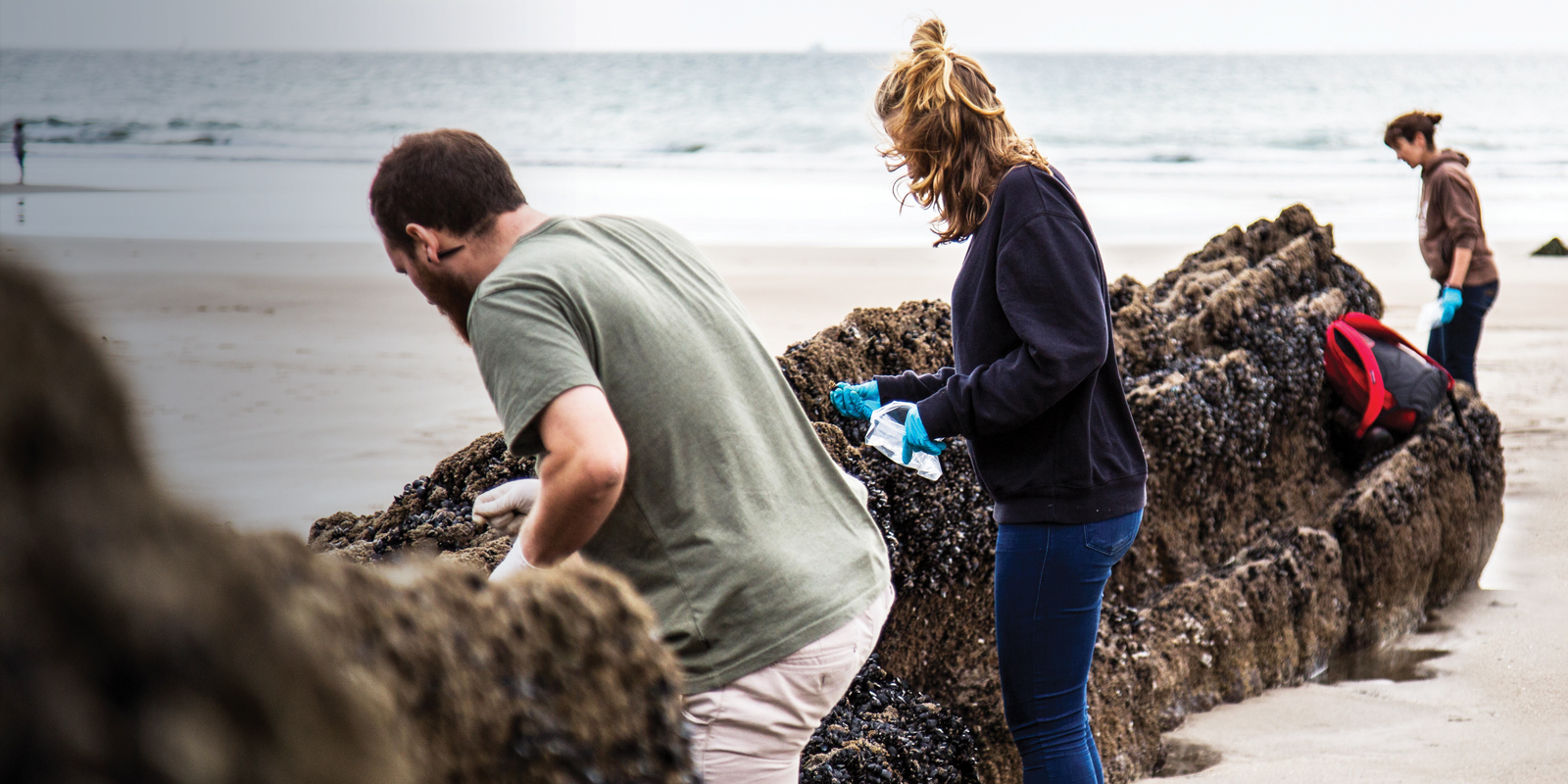 World-leading research to identify and remove the environmental threat from micro- and nano-plastics. 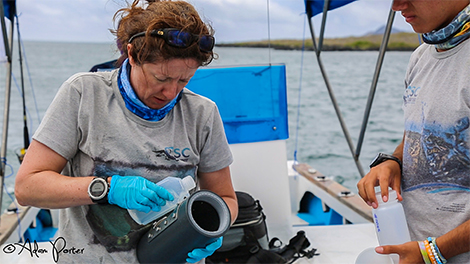 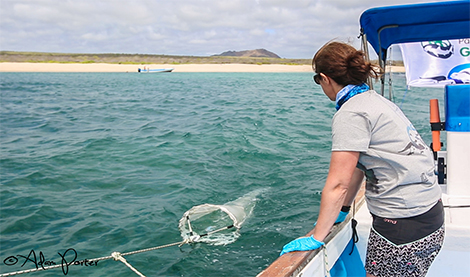 Plastic pollution has become one of the most pressing environmental issues worldwide. Through a series of wide-ranging research projects, the University’s School of Biosciences has been playing a pivotal role in exploring and addressing the global impact of micro- and nano-plastics pollution, and particularly the effect of this pollution on the food chain.

The School conducted research showing that 86% of Devon teenagers have traces of bisphenol A (BPA), a chemical compound used to make plastics, in their body. These results supported calls for better labelling of packaging to enable consumers to choose BPA-free products. Further research by the University, funded by the National Environmental Research Council (NERC), demonstrated that zooplankton can ingest micro-plastics less than 5mm in size. It tracked both this and pollution by plastic fibres through the food chain in studies covering dolphins, grey seal, porpoise, whales and sea turtles. The University received a NERC Impact Award in 2018 for this work.

The School’s pioneering research has been vital in shaping important policy. Scientific and technical evidence was given to a cross-party committee of MPs sitting on the UK Environmental Audit Committee conducting an inquiry into the environmental impact of microplastics. This played a considerable role in the subsequent decision by the Government to ban the use of plastic microbeads in cosmetics in the UK, which came into effect in 2018.