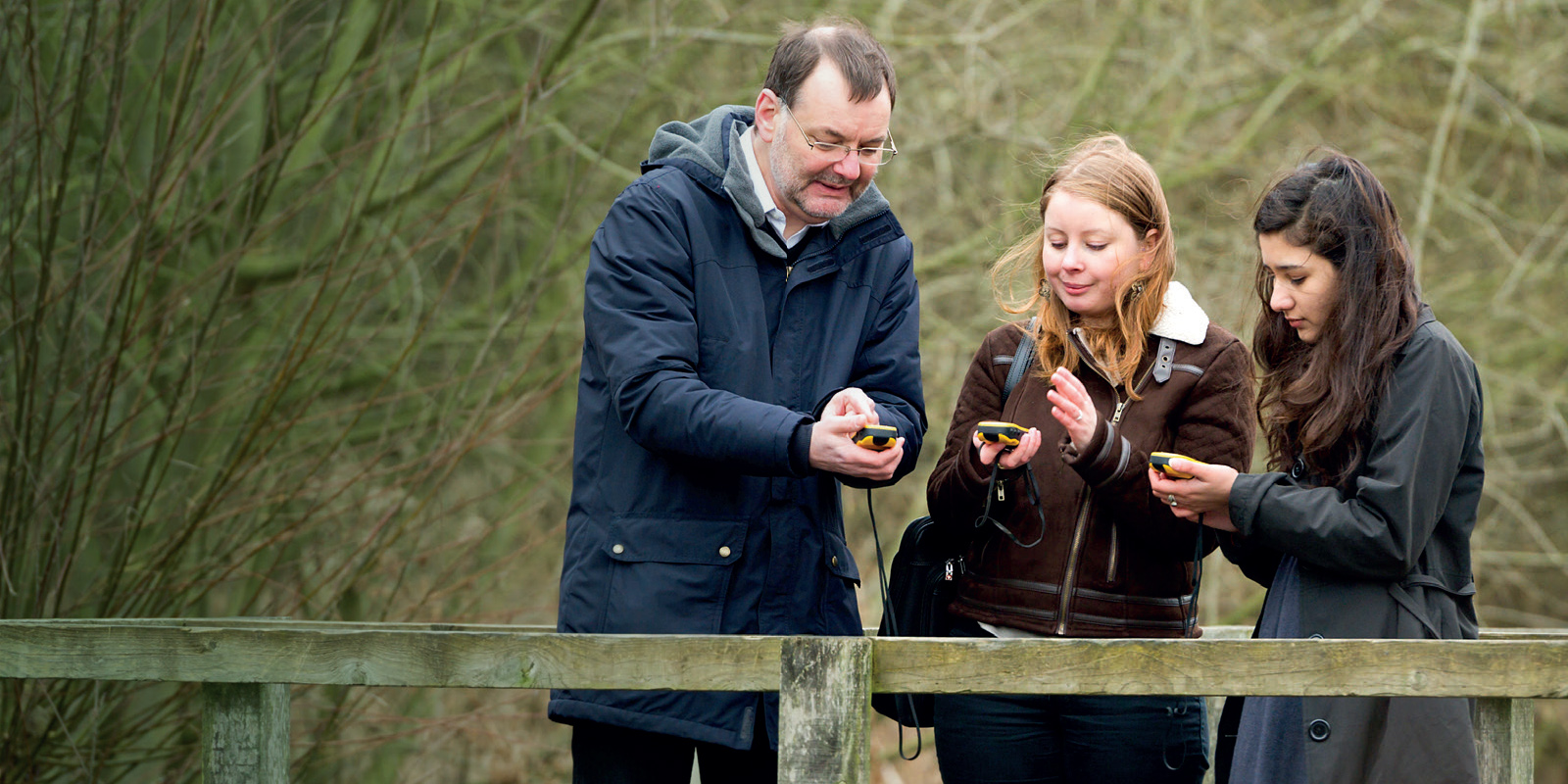 Advancing understanding and protection of the environment

For 50 years the University of East Anglia’s School of Environmental Sciences has taken a lead role in building scientific understanding and public awareness of global environmental challenges. 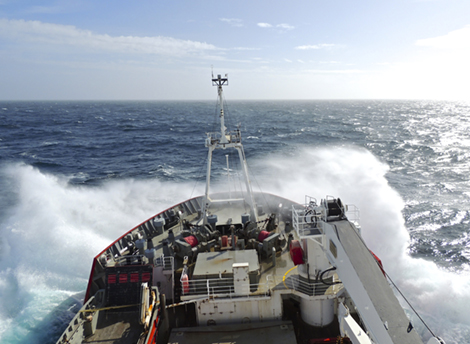 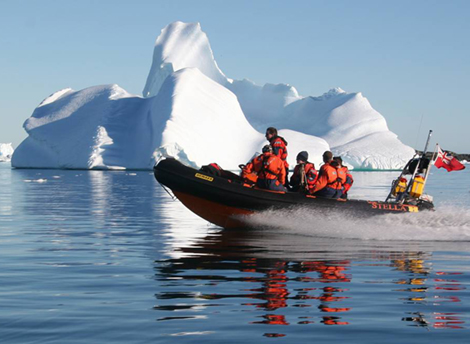 In 1967 the University of East Anglia established the interdisciplinary School of Environmental Sciences. The purpose was to combine research and teaching in the natural, social, and environmental sciences in order better to understand and address emerging global environmental phenomena. Today we have a better appreciation of the world’s complex environmental concerns which is partly due to the University’s lead role in building scientific understanding and public awareness, creating a widely accepted approach for academic institutions and leading by example in caring for the environment.

The School works alongside a wide range of international networks including the United Nations Environment Programme, the European Environment Agency, UK government departments and agencies and with businesses. It hosts centres of excellence and research groups such as the Climatic Research Unit and the Tyndall Centre for Climate Change.

It is highly regarded for the quality of its research and the resulting impact in society. The School has been particularly influential in the area of climate change. Its research directly informed the UK Climate Change Act 2008 and its dataset on changes in world average temperature has been central to the work of the Intergovernmental Panel on Climate Change. The School’s climate and carbon cycle research also underpinned the 2016 Paris Agreement.