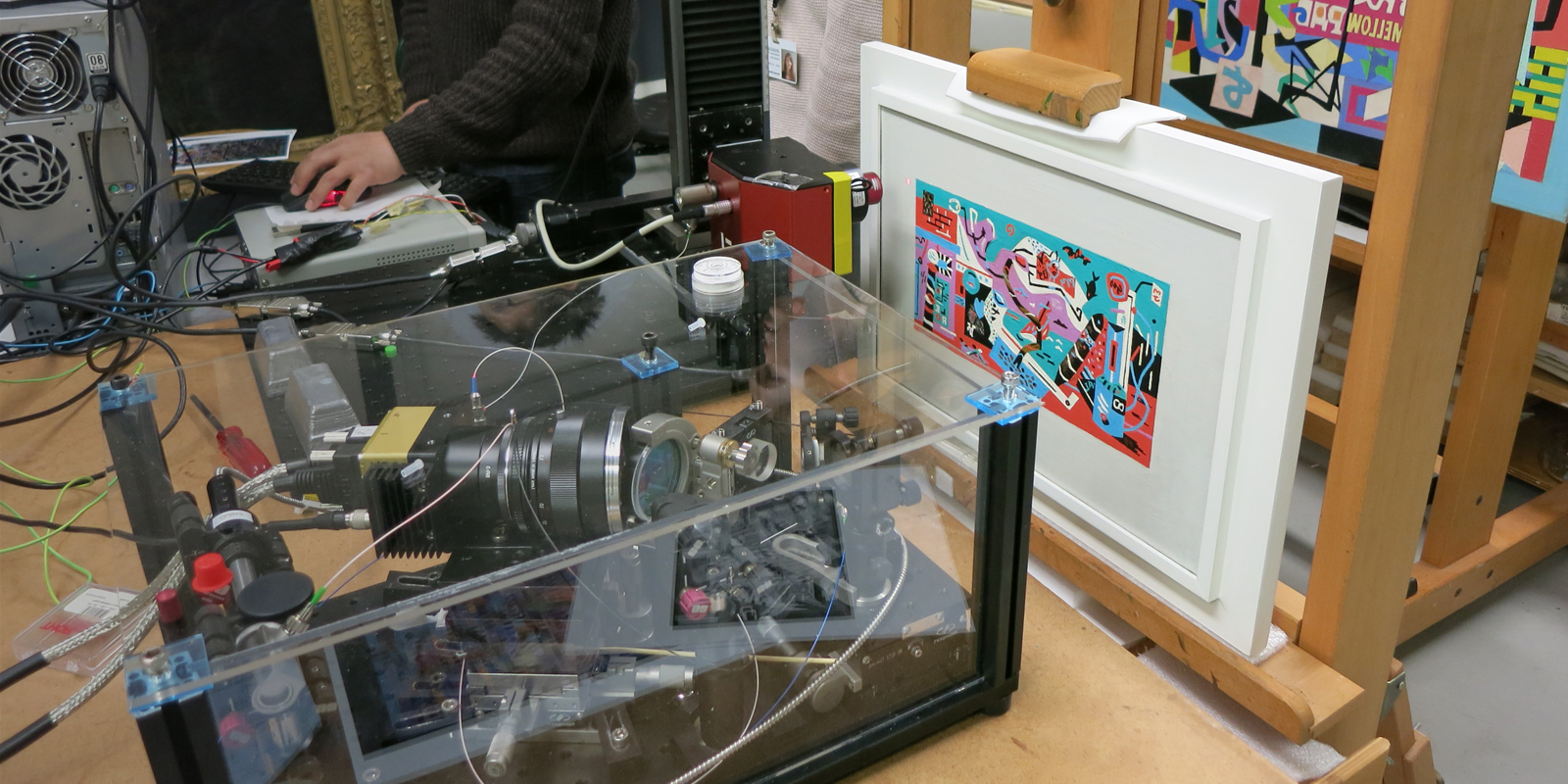 Digitisation and imaging technology applied to the preservation and conservation of iconic cultural heritage artefacts and sites in the UK and internationally.

World class cultural heritage science research at Nottingham Trent University is responsible for the delivery of cutting-edge imaging and remote sensing technologies and data science used in the preservation of iconic heritage and cultural artefacts. The university’s interdisciplinary research has transformed practice, policy, and innovation in the heritage field globally.

Large-scale scientific surveys and analyses of iconic heritage sites have included the Mogao Caves in China (a UNESCO world heritage temple complex on the ancient Silk Road) and the Hawara Pyramid in Egypt. Closer to home, the work informed the virtual reconstruction of Nottingham Castle and its galleries. Other pioneering solutions include humanities approaches to preserving intangible heritage, which mitigates the threats to culture and heritage through digital preservation techniques in conflict zones. In response to UNESCO’s ‘Revive the Spirit of Mosul’, this work preserved endangered heritage, connected communities, and reduced inequalities in post-war Mosul.

The university’s advanced non-invasive imaging instruments and data science methods have been adopted by partners such as the Louvre, the National Gallery, the British Museum, the British Library, Dunhuang Research Academy in China, the Brooklyn Museum and the Getty in the USA.